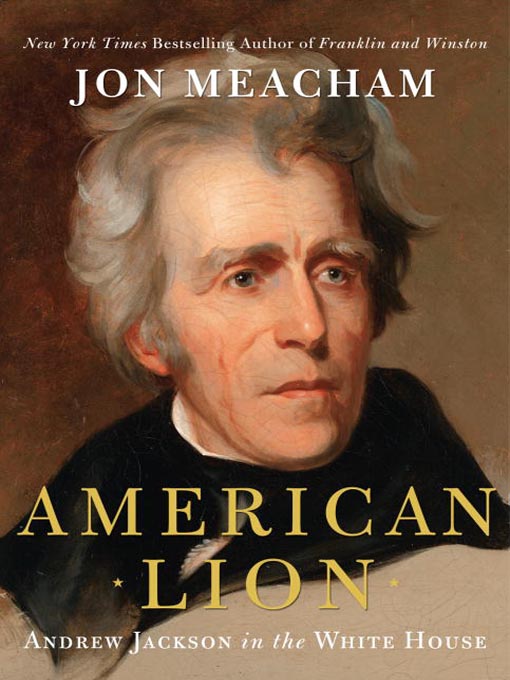 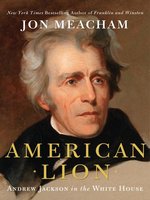 American Lion
Andrew Jackson in the White House
Jon Meacham
A portion of your purchase goes to support your digital library.