Last Night at the Telegraph Club 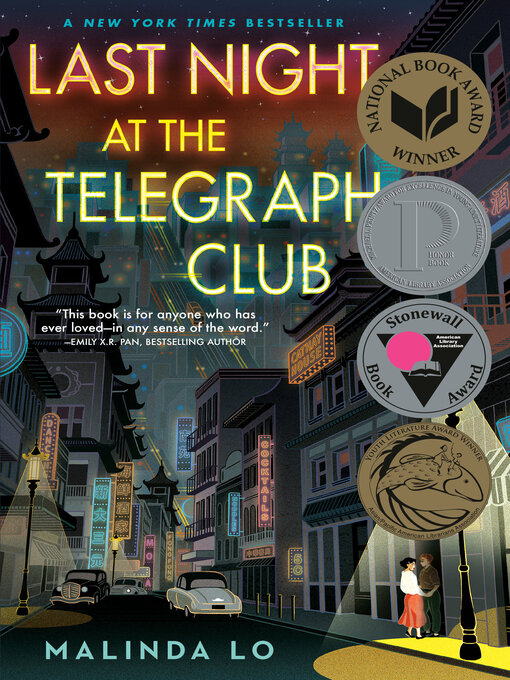 A Finalist for the National Book Award"Proof of Malinda Lo's skill at creating darkly romantic tales of love in the face of danger."—O: The Oprah Magazine"The queer romance we’ve been...

A Finalist for the National Book Award"Proof of Malinda Lo's skill at creating darkly romantic tales of love in the face of danger."—O: The Oprah Magazine"The queer romance we’ve been... 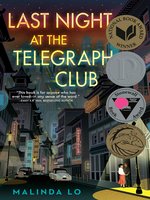 Last Night at the Telegraph Club
Malinda Lo
A portion of your purchase goes to support your digital library.