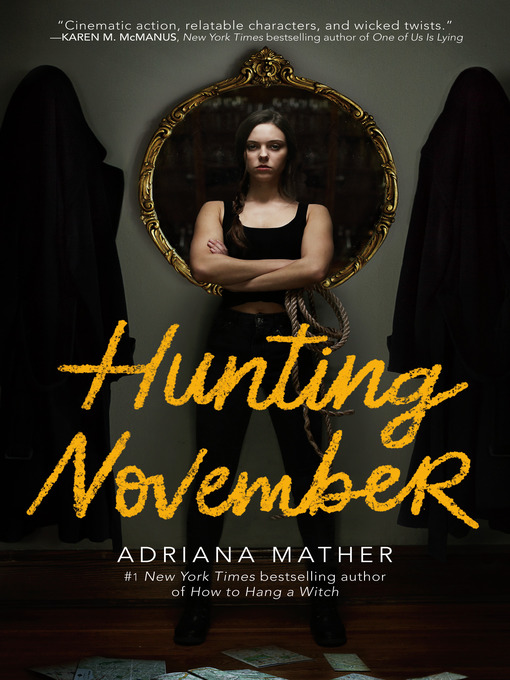 Surviving a few weeks at the world's most lethal boarding school was one thing. But now comes the real test: Can November Adley find her missing father before her enemies find her? Subterfuge is the...

Surviving a few weeks at the world's most lethal boarding school was one thing. But now comes the real test: Can November Adley find her missing father before her enemies find her? Subterfuge is the... 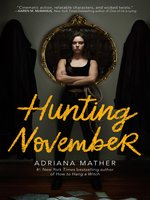 Hunting November
Adriana Mather
A portion of your purchase goes to support your digital library.