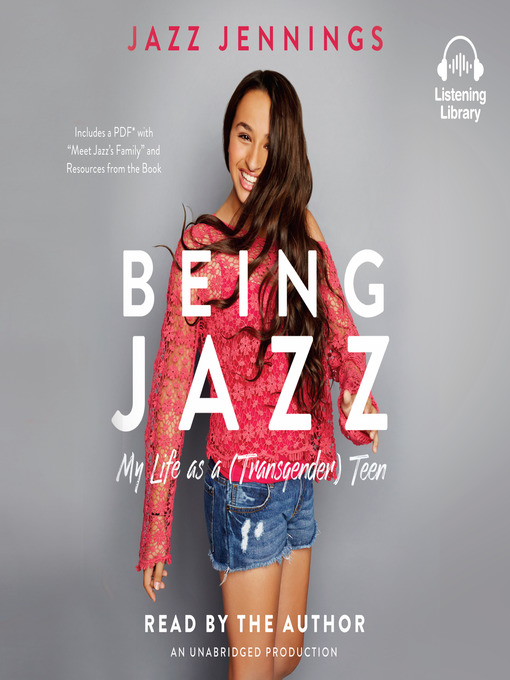 Sample
Being Jazz
My Life as a (Transgender) Teen

Teen advocate and trailblazer Jazz Jennings—named one of “The 25 Most Influential Teens” of the year by Time—shares her very public transgender journey, as she inspires...

Teen advocate and trailblazer Jazz Jennings—named one of “The 25 Most Influential Teens” of the year by Time—shares her very public transgender journey, as she inspires... 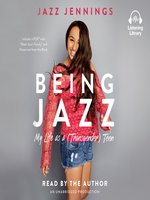 Being Jazz
My Life as a (Transgender) Teen
Jazz Jennings

Being Jazz
My Life as a (Transgender) Teen
Jazz Jennings
A portion of your purchase goes to support your digital library.