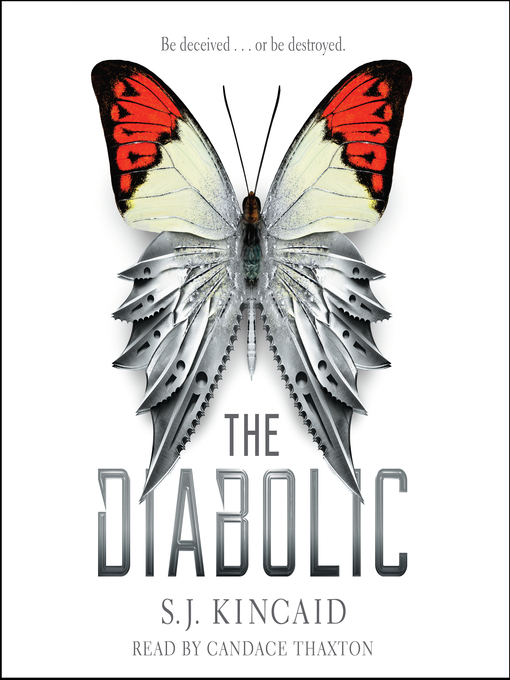 "The perfect kind of high-pressure adventure." —TeenVogue.com A New York Times bestseller! Red Queen meets The Hunger Games in this epic novel about what happens when a senator's daughter is...

"The perfect kind of high-pressure adventure." —TeenVogue.com A New York Times bestseller! Red Queen meets The Hunger Games in this epic novel about what happens when a senator's daughter is... 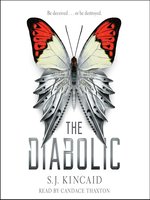 The Diabolic
S. J. Kincaid
A portion of your purchase goes to support your digital library.