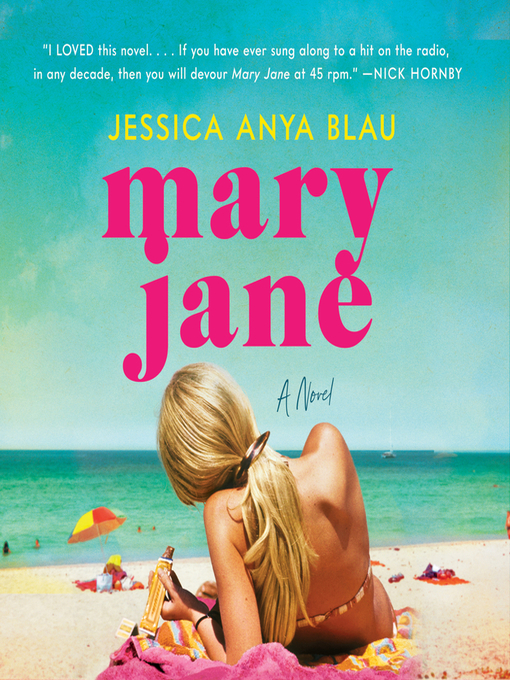 "The best book of the summer." — InStyle"I LOVED this novel....If you have ever sung along to a hit on the radio, in any decade, then you will devour Mary Jane at 45 rpm." —Nick...

"The best book of the summer." — InStyle"I LOVED this novel....If you have ever sung along to a hit on the radio, in any decade, then you will devour Mary Jane at 45 rpm." —Nick... 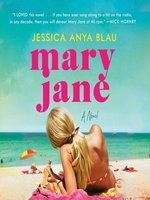 Mary Jane
A Novel
Jessica Anya Blau
A portion of your purchase goes to support your digital library.