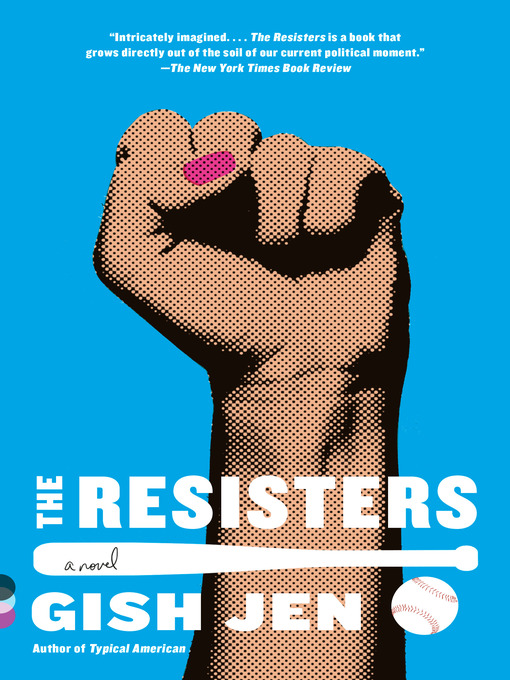 Sample
The Resisters
A novel

The provocative, moving, and paradoxically buoyant story of one family struggling to maintain their humanity in circumstances that threaten their every value.  The time: not so long from now....

The provocative, moving, and paradoxically buoyant story of one family struggling to maintain their humanity in circumstances that threaten their every value.  The time: not so long from now.... 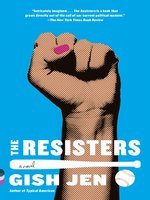 The Resisters
A novel
Gish Jen

The Resisters
A novel
Gish Jen
A portion of your purchase goes to support your digital library.