When You Reach Me 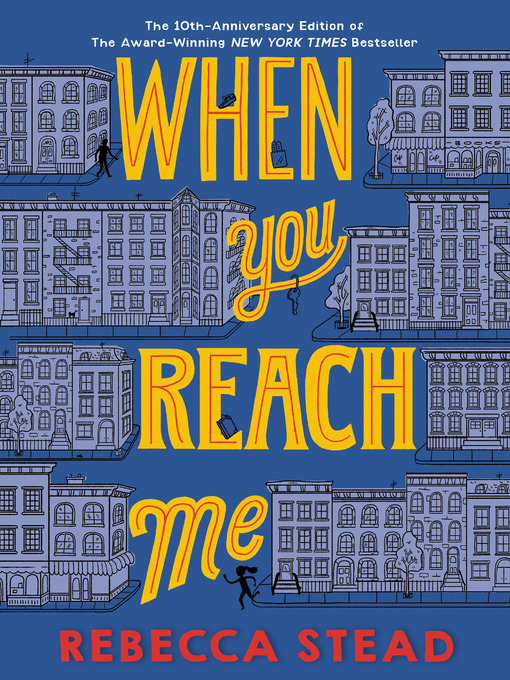 Sample
When You Reach Me
(Newbery Medal Winner)

"Like A Wrinkle in Time (Miranda's favorite book), When You Reach Me far surpasses the usual whodunit or sci-fi adventure to become an incandescent exploration of 'life, death, and the beauty of it...

"Like A Wrinkle in Time (Miranda's favorite book), When You Reach Me far surpasses the usual whodunit or sci-fi adventure to become an incandescent exploration of 'life, death, and the beauty of it... 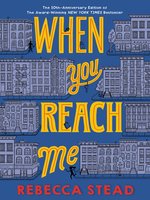 When You Reach Me
(Newbery Medal Winner)
Rebecca Stead

When You Reach Me
(Newbery Medal Winner)
Rebecca Stead
A portion of your purchase goes to support your digital library.