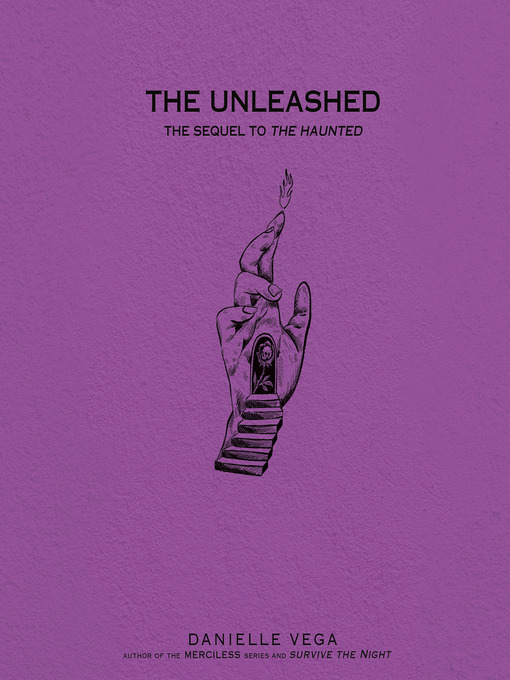 In the terrifying sequel to The Haunted, Hendricks discovers that even though Steele House is gone, the hauntings in Drearfield are far from over — and it's up to her to stop them.After everything that...

In the terrifying sequel to The Haunted, Hendricks discovers that even though Steele House is gone, the hauntings in Drearfield are far from over — and it's up to her to stop them.After everything that... 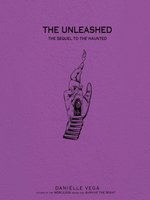 The Unleashed
The Haunted Series, Book 2
Danielle Vega
A portion of your purchase goes to support your digital library.