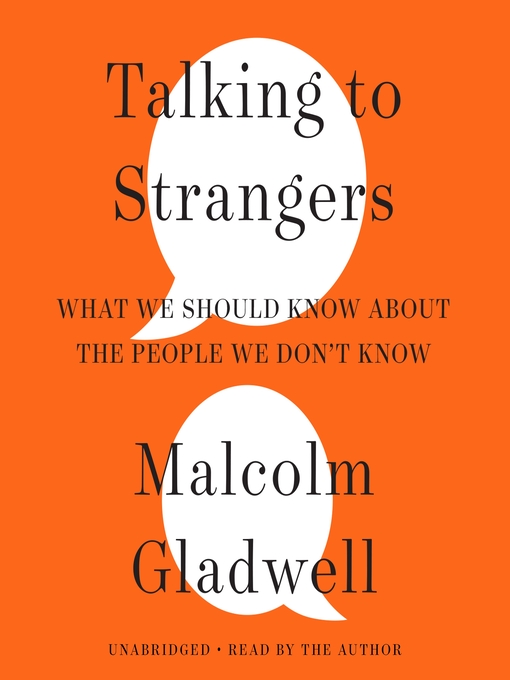 Malcolm Gladwell, host of the podcast Revisionist History and author of the #1 New York Times bestseller Outliers, reinvents the audiobook in this immersive production of TALKING TO STRANGERS, a...

Malcolm Gladwell, host of the podcast Revisionist History and author of the #1 New York Times bestseller Outliers, reinvents the audiobook in this immersive production of TALKING TO STRANGERS, a... 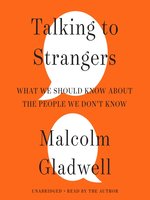 Talking to Strangers
What We Should Know about the People We Don't Know
Malcolm Gladwell
A portion of your purchase goes to support your digital library.