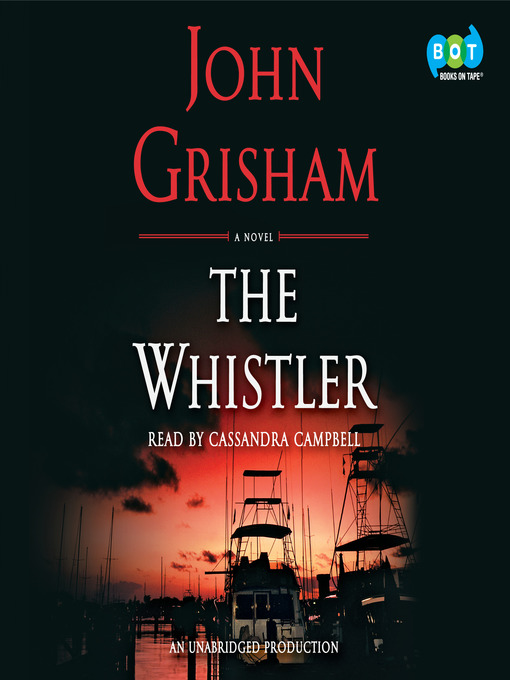 #1 NEW YORK TIMES BEST SELLER • A high-stakes thrill ride through the darkest corners of the Sunshine State, from the author hailed as “the best thriller writer alive” by Ken Follett...

#1 NEW YORK TIMES BEST SELLER • A high-stakes thrill ride through the darkest corners of the Sunshine State, from the author hailed as “the best thriller writer alive” by Ken Follett... 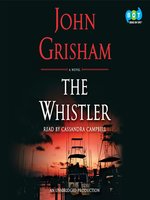 The Whistler
John Grisham
A portion of your purchase goes to support your digital library.