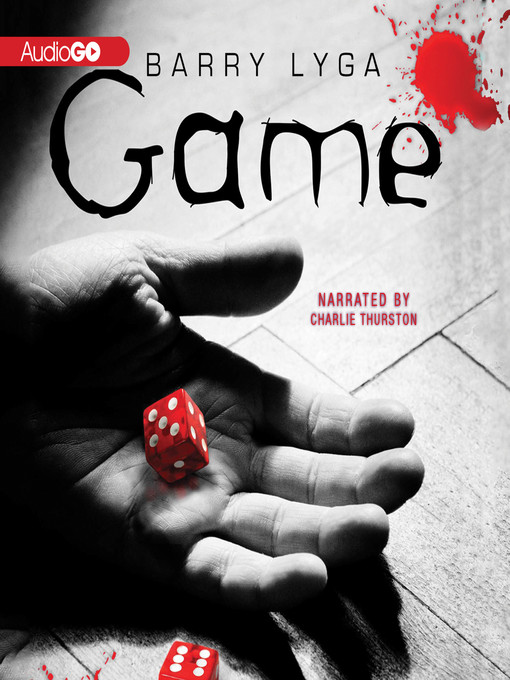 Several months have passed since Jazz helped the Lobo's Nod police force catch the serial killer known as the Impressionist. Every day since then, Jazz has dealt with the guilt of knowing he was...

Several months have passed since Jazz helped the Lobo's Nod police force catch the serial killer known as the Impressionist. Every day since then, Jazz has dealt with the guilt of knowing he was... 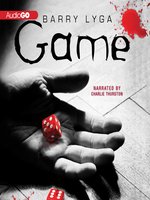