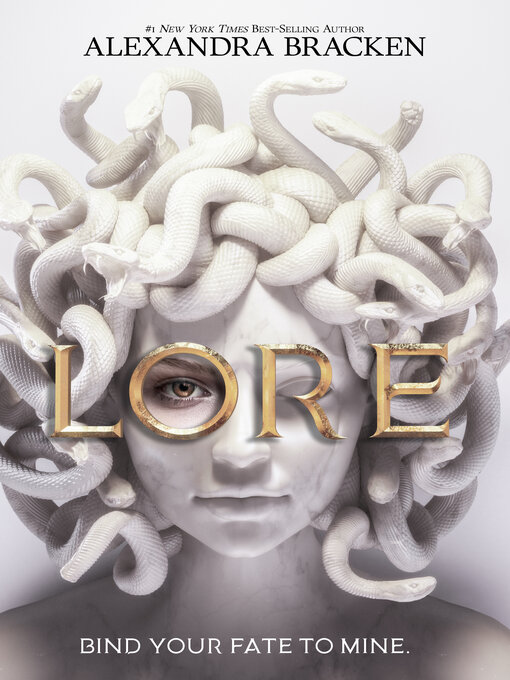 From the #1 New York Times best-selling author of The Darkest Minds comes a sweepingly ambitious, high-octane tale of power, destiny, love, and redemption.Every seven years, the Agon begins. As...

From the #1 New York Times best-selling author of The Darkest Minds comes a sweepingly ambitious, high-octane tale of power, destiny, love, and redemption.Every seven years, the Agon begins. As... 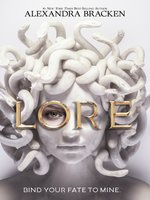 Lore
Alexandra Bracken
A portion of your purchase goes to support your digital library.