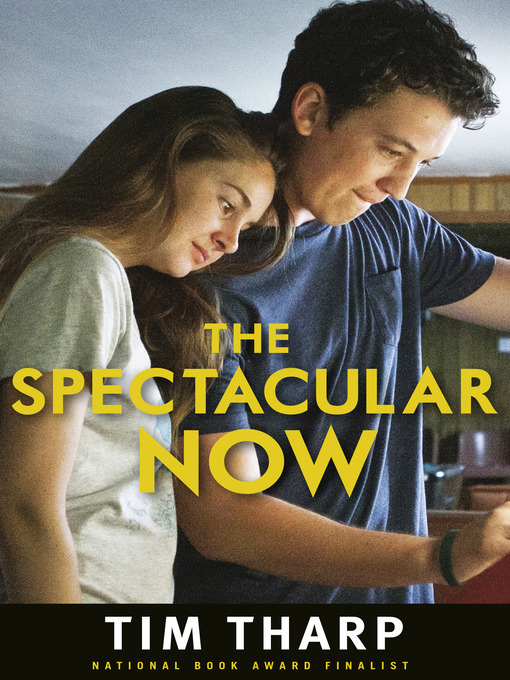 This National Book Award Finalist is now a major motion picture — one of the most buzzed-about films at Sundance 2013, starring Shailene Woodley (star of The Fault in our Stars and Divergent) and Miles...

This National Book Award Finalist is now a major motion picture — one of the most buzzed-about films at Sundance 2013, starring Shailene Woodley (star of The Fault in our Stars and Divergent) and Miles... 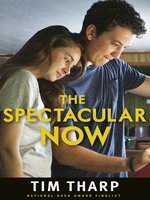 The Spectacular Now
Tim Tharp
A portion of your purchase goes to support your digital library.