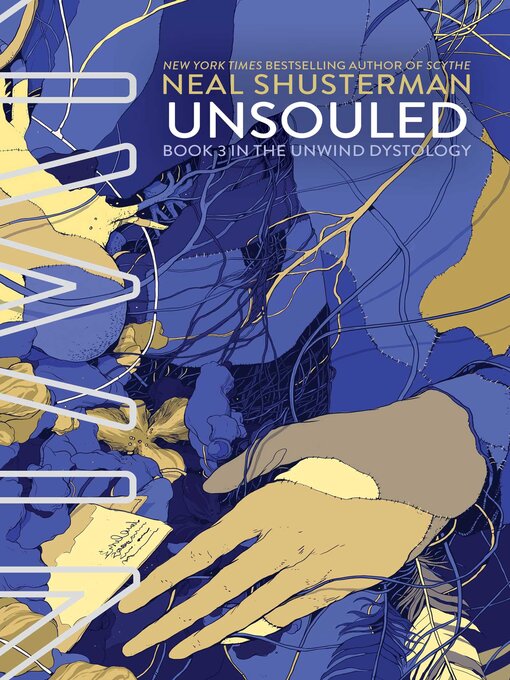 Teens fight for their humanity in this thrilling third book in the New York Times bestselling Unwind dystology by Neal Shusterman.Connor and Lev are on the run after the destruction of the Graveyard,...

Teens fight for their humanity in this thrilling third book in the New York Times bestselling Unwind dystology by Neal Shusterman.Connor and Lev are on the run after the destruction of the Graveyard,... 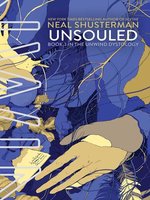