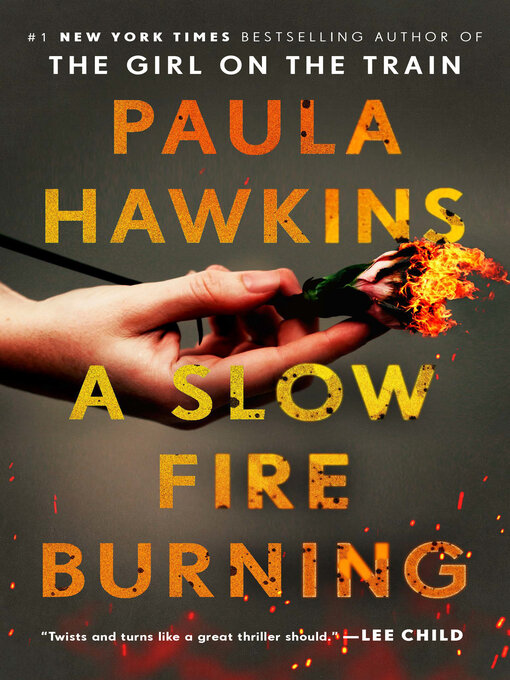 The scorching new thriller from the #1 New York Times bestselling author of The Girl on the Train.   “A Slow Fire Burning twists and turns like a great thriller should,...

The scorching new thriller from the #1 New York Times bestselling author of The Girl on the Train.   “A Slow Fire Burning twists and turns like a great thriller should,... 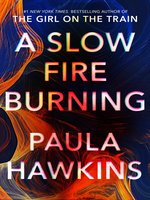 A Slow Fire Burning
A Novel
Paula Hawkins
A portion of your purchase goes to support your digital library.