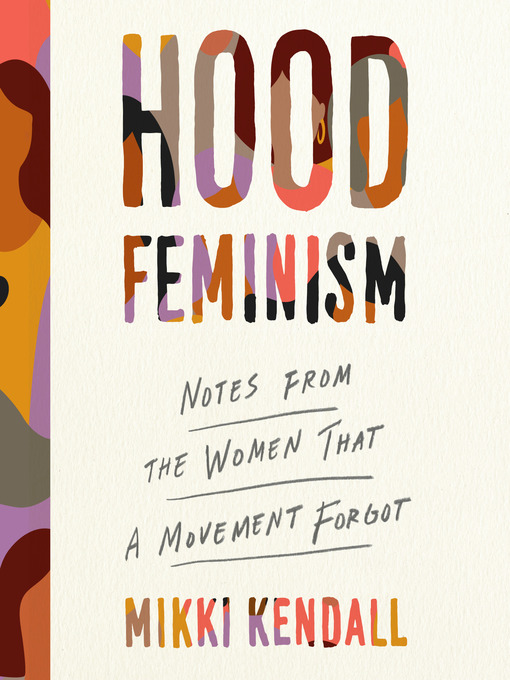 Sample
Hood Feminism
Notes from the Women that a Movement Forgot 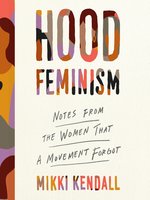 Hood Feminism
Notes from the Women that a Movement Forgot
Mikki Kendall
A portion of your purchase goes to support your digital library.