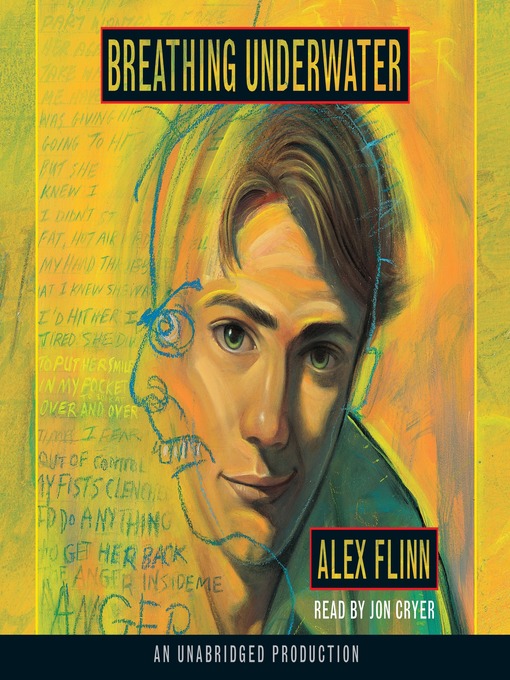 Nick is one of the chosen few at his high school: intelligent, popular, wealthy. People think his life is pretty easy. Except for one thing. Nick has never told anyone about his father’s violent...

Nick is one of the chosen few at his high school: intelligent, popular, wealthy. People think his life is pretty easy. Except for one thing. Nick has never told anyone about his father’s violent... 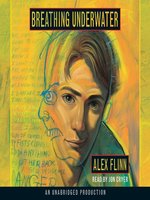 Breathing Underwater
Alex Flinn
A portion of your purchase goes to support your digital library.