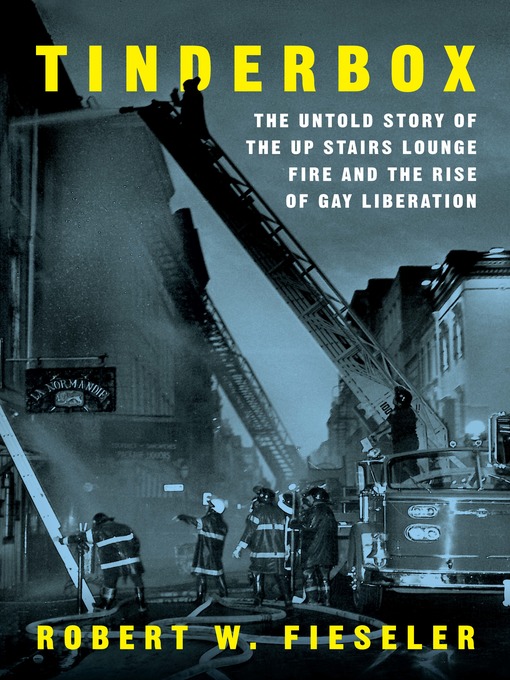 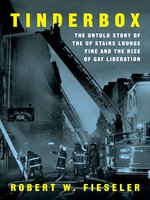 Tinderbox
The Untold Story of the Up Stairs Lounge Fire and the Rise of Gay Liberation
Robert W. Fieseler
Privacy Policy
Thank you for your recommendation

Tinderbox
The Untold Story of the Up Stairs Lounge Fire and the Rise of Gay Liberation
Robert W. Fieseler

Tinderbox
The Untold Story of the Up Stairs Lounge Fire and the Rise of Gay Liberation
Robert W. Fieseler
A portion of your purchase goes to support your digital library.