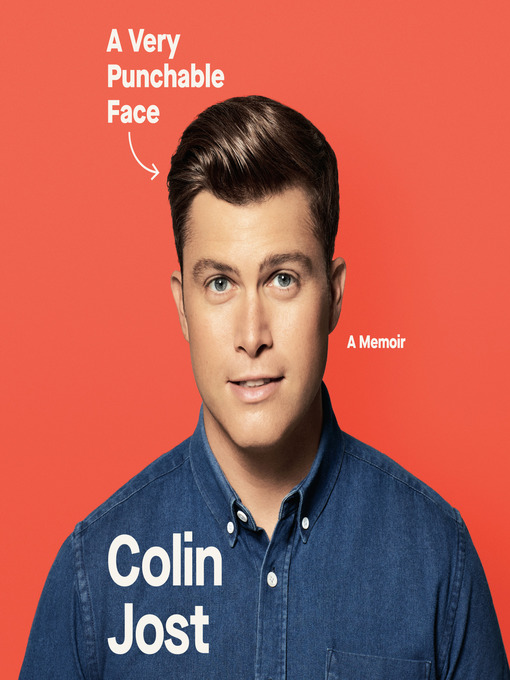 NEW YORK TIMES BESTSELLER • In these hilarious essays, the Saturday Night Live head writer and Weekend Update co-anchor learns how to take a beating.“I always wanted to punch his...

NEW YORK TIMES BESTSELLER • In these hilarious essays, the Saturday Night Live head writer and Weekend Update co-anchor learns how to take a beating.“I always wanted to punch his... 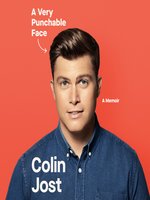 A Very Punchable Face
A Memoir
Colin Jost
A portion of your purchase goes to support your digital library.