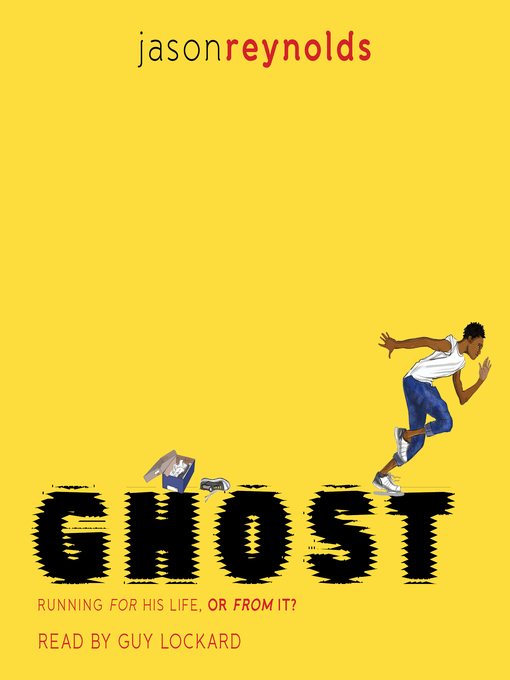 A National Book Award Finalist for Young People's Literature. Nominated as one of America's best-loved novels by PBS's The Great American Read. Ghost wants to be the fastest sprinter on his elite...

A National Book Award Finalist for Young People's Literature. Nominated as one of America's best-loved novels by PBS's The Great American Read. Ghost wants to be the fastest sprinter on his elite... 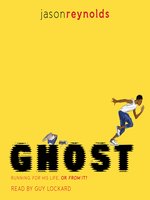 Ghost
Jason Reynolds
A portion of your purchase goes to support your digital library.