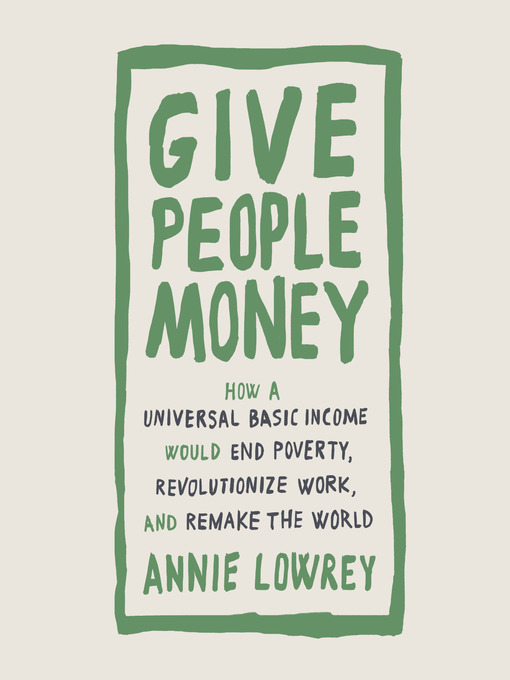 Sample
Give People Money
How a Universal Basic Income Would End Poverty, Revolutionize Work, and Remake the World 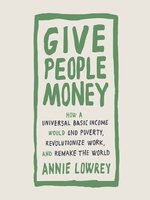 Give People Money
How a Universal Basic Income Would End Poverty, Revolutionize Work, and Remake the World
Annie Lowrey
Privacy Policy
Thank you for your recommendation

Give People Money
How a Universal Basic Income Would End Poverty, Revolutionize Work, and Remake the World
Annie Lowrey

Give People Money
How a Universal Basic Income Would End Poverty, Revolutionize Work, and Remake the World
Annie Lowrey
A portion of your purchase goes to support your digital library.