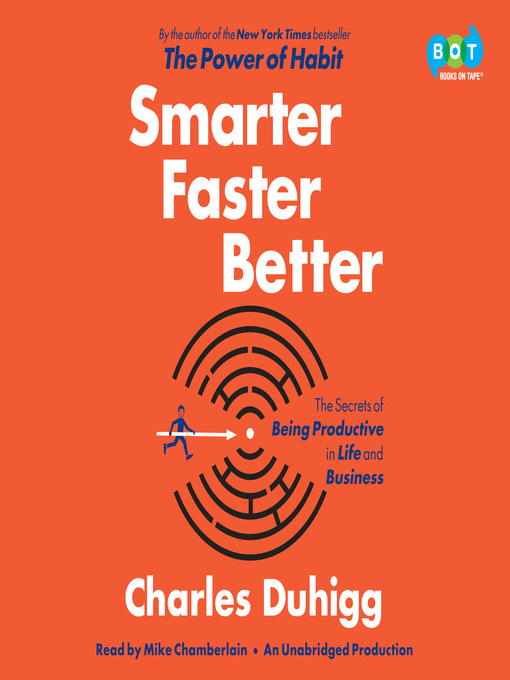 NEW YORK TIMES BESTSELLER • The author of The Power of Habit and “master of the life hack” (GQ) explores the fascinating science of productivity and offers real-world...

NEW YORK TIMES BESTSELLER • The author of The Power of Habit and “master of the life hack” (GQ) explores the fascinating science of productivity and offers real-world... 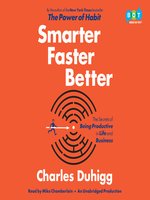 Smarter Faster Better
The Secrets of Being Productive in Life and Business
Charles Duhigg
A portion of your purchase goes to support your digital library.