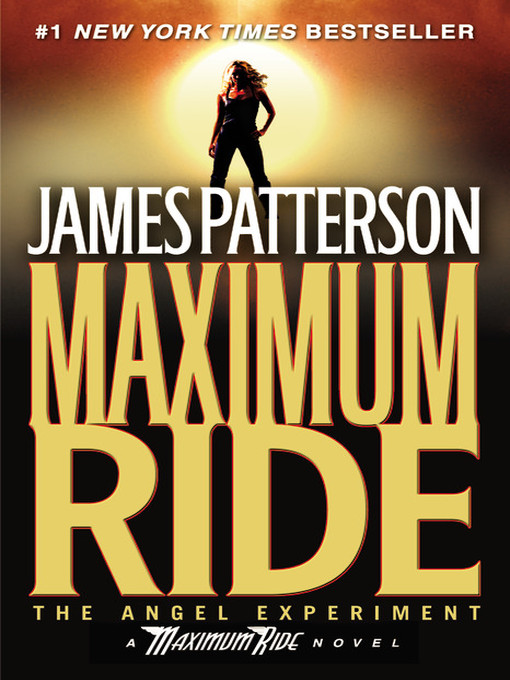 Fourteen-year-old Maximum Ride, better known as Max, knows what it's like to soar above the world. She and all the members of the "flock"--Fang, Iggy, Nudge, Gasman and Angel--are just like ordinary...

Fourteen-year-old Maximum Ride, better known as Max, knows what it's like to soar above the world. She and all the members of the "flock"--Fang, Iggy, Nudge, Gasman and Angel--are just like ordinary... 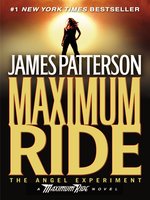 The Angel Experiment
Maximum Ride Series, Book 1
James Patterson
A portion of your purchase goes to support your digital library.