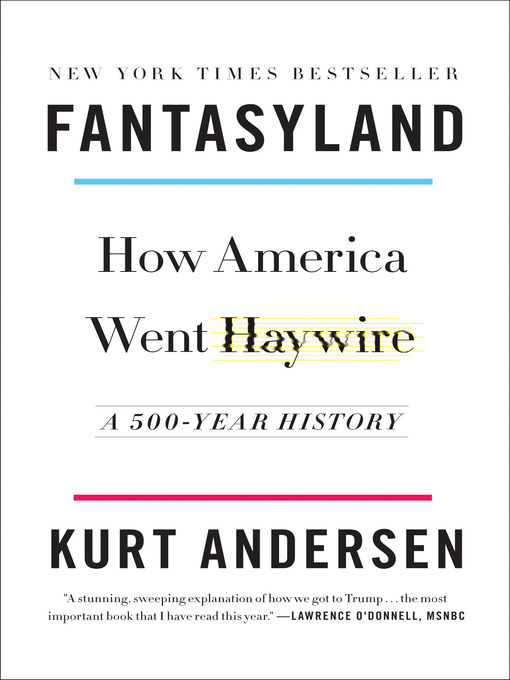 NEW YORK TIMES BESTSELLER • “The single most important explanation, and the fullest explanation, of how Donald Trump became president of the United States . . . nothing less than the most...

NEW YORK TIMES BESTSELLER • “The single most important explanation, and the fullest explanation, of how Donald Trump became president of the United States . . . nothing less than the most... 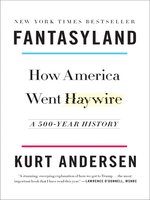 Fantasyland
How America Went Haywire: A 500-Year History
Kurt Andersen
A portion of your purchase goes to support your digital library.