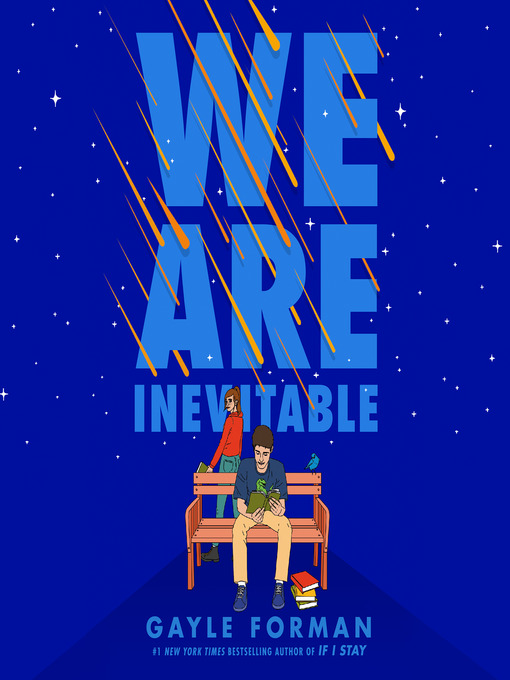 Sample
We Are Inevitable

"No one writes about love like Gayle Forman. Lose yourself in her passionate mash note to rock music, indie bookstores and best of all, the miracles that can happen when you take chances on other...

"No one writes about love like Gayle Forman. Lose yourself in her passionate mash note to rock music, indie bookstores and best of all, the miracles that can happen when you take chances on other... 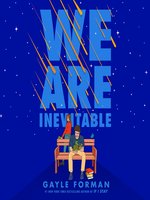 We Are Inevitable
Gayle Forman

We Are Inevitable
Gayle Forman
A portion of your purchase goes to support your digital library.