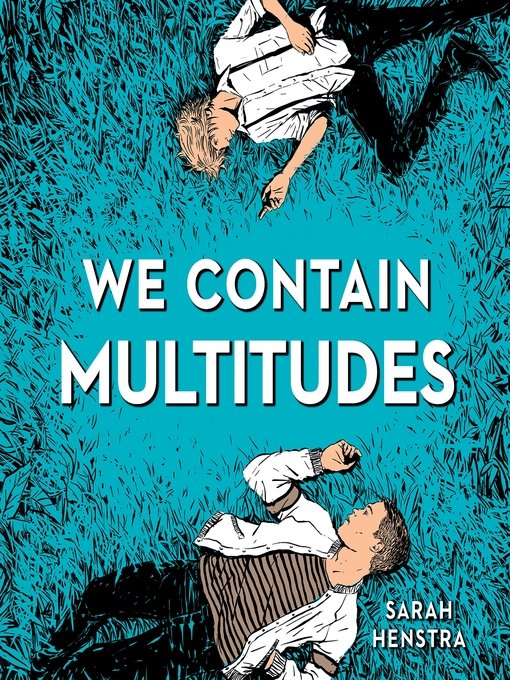 Aristotle and Dante Discover the Secrets of the Universe meets I'll Give You the Sun in an exhilarating and emotional novel about the growing relationship between two teens boys, told through the...

Aristotle and Dante Discover the Secrets of the Universe meets I'll Give You the Sun in an exhilarating and emotional novel about the growing relationship between two teens boys, told through the... 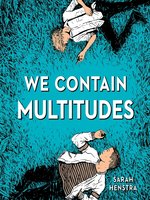 We Contain Multitudes
Sarah Henstra
A portion of your purchase goes to support your digital library.