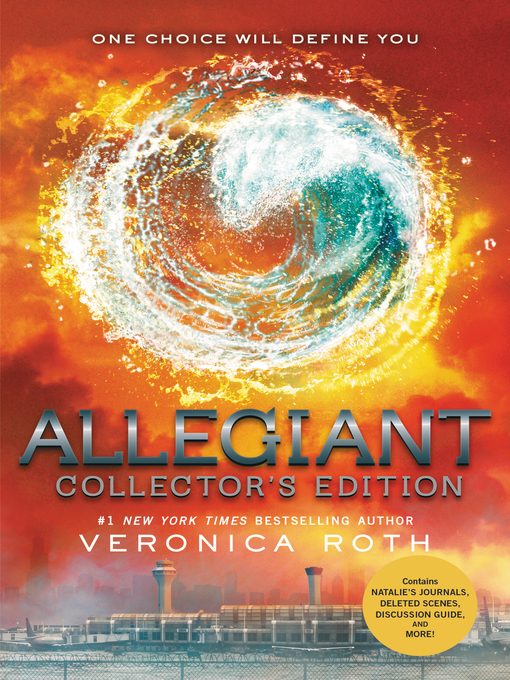 The stunning conclusion to the #1 New York Times bestselling Divergent series is now available in a collector's edition featuring 48 pages of bonus content, including: Excerpts from Natalie Prior's...

The stunning conclusion to the #1 New York Times bestselling Divergent series is now available in a collector's edition featuring 48 pages of bonus content, including: Excerpts from Natalie Prior's...

The Allegiant Collector's Edition is perfect for established fans who want to expand their Divergent library as well as fans of the feature films starring Shailene Woodley, Theo James, and Kate Winslet. The third book in Veronica Roth's worldwide bestselling Divergent trilogy, Allegiant reveals the secrets of the dystopian world that captivated millions of readers in Divergent and Insurgent. 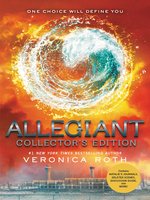 Allegiant Collector's Edition
Veronica Roth
A portion of your purchase goes to support your digital library.