House of the Red Fish 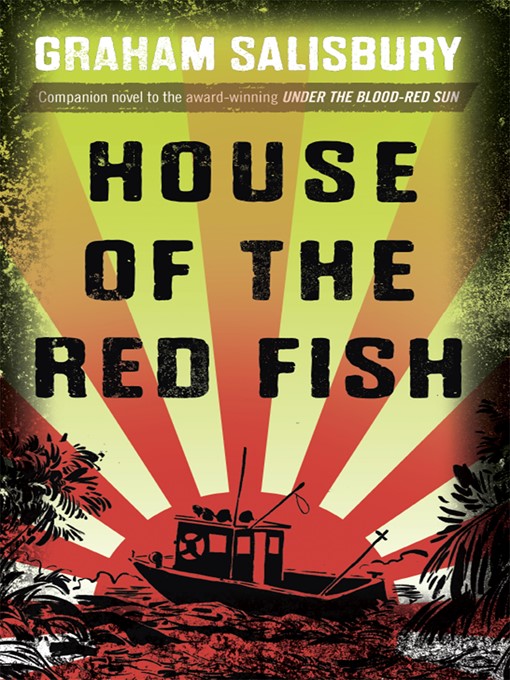 1943, one year after the end of Under the Blood-Red Sun, Tomi’s Papa and Grandpa are still under arrest, and the paradise of Hawaii now lives in fear—waiting for another attack, while...

1943, one year after the end of Under the Blood-Red Sun, Tomi’s Papa and Grandpa are still under arrest, and the paradise of Hawaii now lives in fear—waiting for another attack, while... 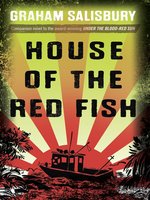 House of the Red Fish
Prisoners of the Empire Series, Book 3
Graham Salisbury
Privacy Policy
Thank you for your recommendation

House of the Red Fish
Prisoners of the Empire Series, Book 3
Graham Salisbury

House of the Red Fish
Prisoners of the Empire Series, Book 3
Graham Salisbury
A portion of your purchase goes to support your digital library.