The One Memory of Flora Banks 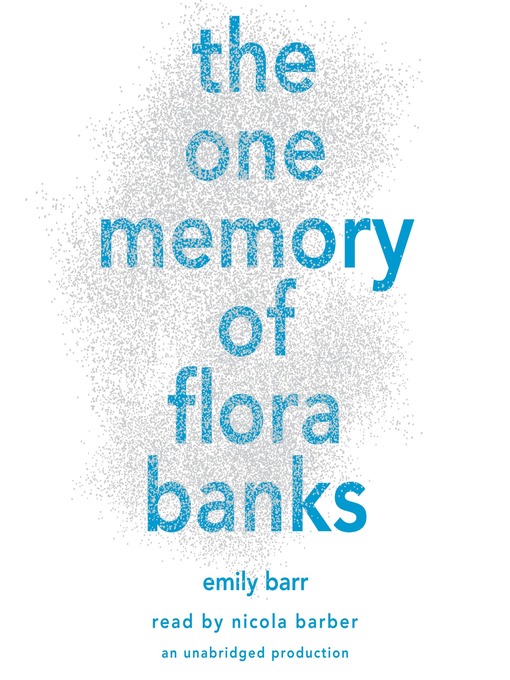 Sample
The One Memory of Flora Banks

It’s not a lie if you can’t remember the truth.   “Mesmerizing, electric, and achingly lovely, The One Memory of Flora Banks is unforgettable. One of the best YA...

It’s not a lie if you can’t remember the truth.   “Mesmerizing, electric, and achingly lovely, The One Memory of Flora Banks is unforgettable. One of the best YA... 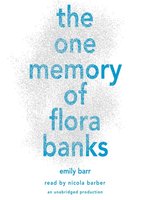 The One Memory of Flora Banks
Emily Barr

The One Memory of Flora Banks
Emily Barr
A portion of your purchase goes to support your digital library.