A Torch Against the Night 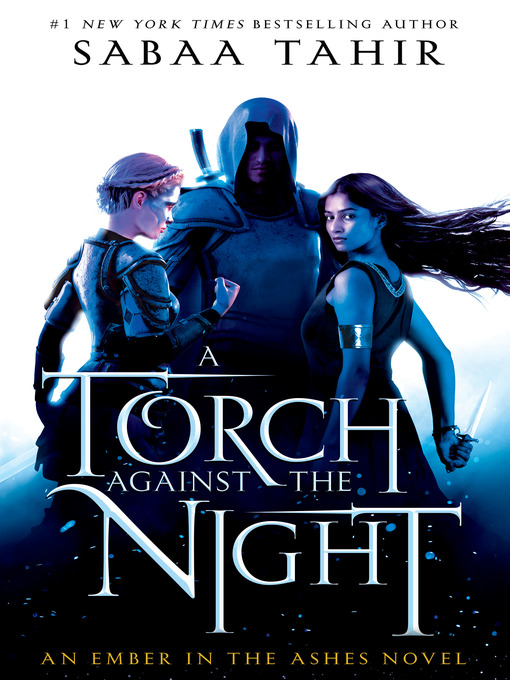 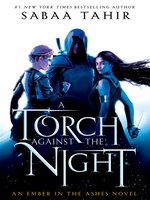 A Torch Against the Night
Ember in the Ashes Series, Book 2
Sabaa Tahir
Privacy Policy
Thank you for your recommendation

A Torch Against the Night
Ember in the Ashes Series, Book 2
Sabaa Tahir

A Torch Against the Night
Ember in the Ashes Series, Book 2
Sabaa Tahir
A portion of your purchase goes to support your digital library.