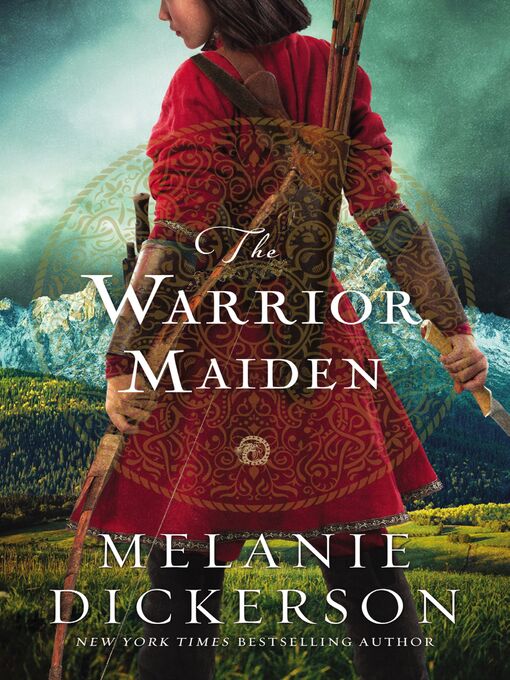 She is expected to marry, cook, and have children—and instead she's sneaking off to war. Can she manage to stay alive, save her mother, and keep the handsome son of a duke from discovering her...

She is expected to marry, cook, and have children—and instead she's sneaking off to war. Can she manage to stay alive, save her mother, and keep the handsome son of a duke from discovering her... 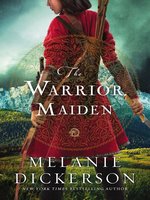 The Warrior Maiden
Hagenheim Series, Book 9
Melanie Dickerson
A portion of your purchase goes to support your digital library.