Me and Earl and the Dying Girl 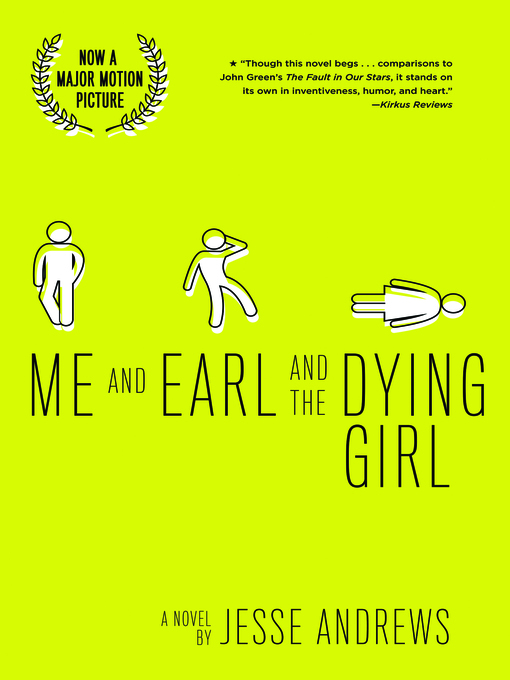 Sample
Me and Earl and the Dying Girl

New York Times Bestseller The book that inspired the hit film! Sundance U.S. Dramatic Audience Award Sundance Grand Jury Prize This is the funniest book you'll ever read about death. It is a...

New York Times Bestseller The book that inspired the hit film! Sundance U.S. Dramatic Audience Award Sundance Grand Jury Prize This is the funniest book you'll ever read about death. It is a... 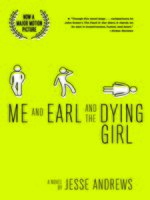 Me and Earl and the Dying Girl
Jesse Andrews

Me and Earl and the Dying Girl
Jesse Andrews
A portion of your purchase goes to support your digital library.