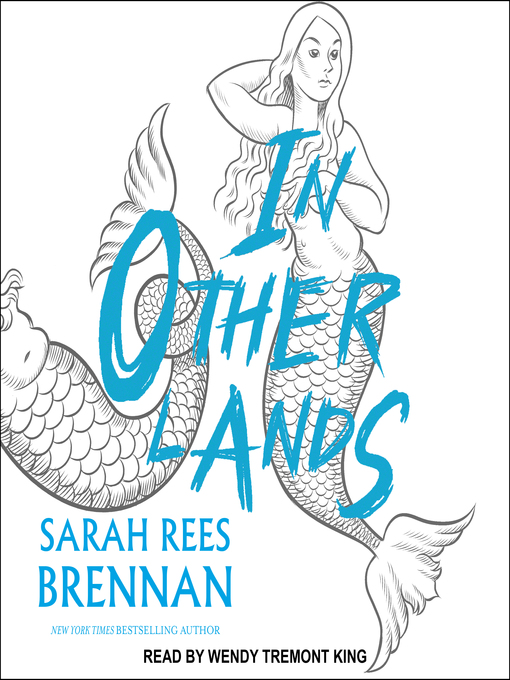 Sample
In Other Lands

The Borderlands aren't like anywhere else. Don't try to smuggle a phone or any other piece of technology over the wall that marks the Border-unless you enjoy a fireworks display in your backpack....

The Borderlands aren't like anywhere else. Don't try to smuggle a phone or any other piece of technology over the wall that marks the Border-unless you enjoy a fireworks display in your backpack.... 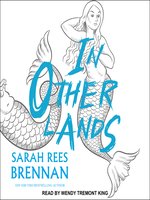 In Other Lands
Sarah Rees Brennan

In Other Lands
Sarah Rees Brennan
A portion of your purchase goes to support your digital library.