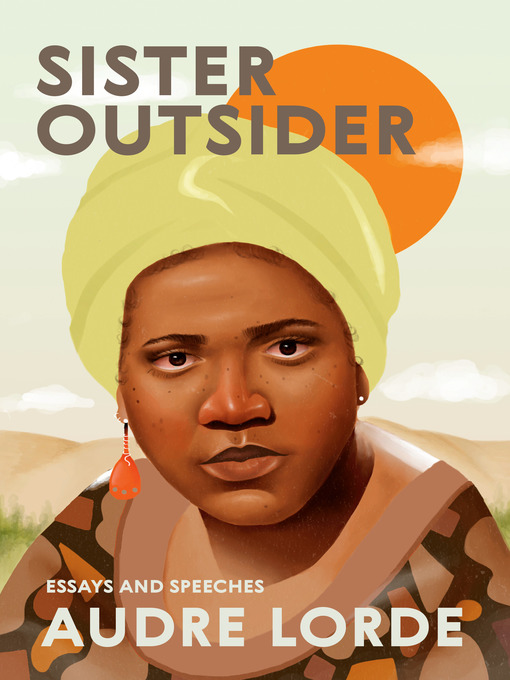 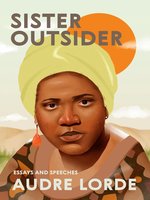 Sister Outsider
Essays and Speeches
Audre Lorde
A portion of your purchase goes to support your digital library.