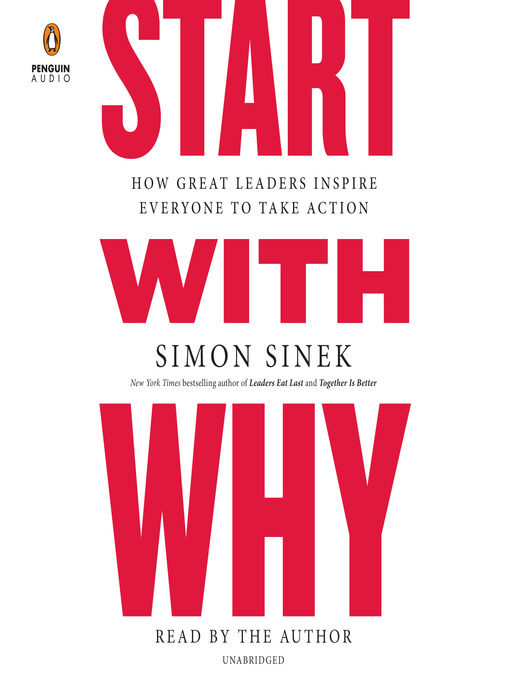 The inspiring, life-changing bestseller by the author of LEADERS EAT LAST and TOGETHER IS BETTER. In 2009, Simon Sinek started a movement to help people become more inspired at work, and in turn...

The inspiring, life-changing bestseller by the author of LEADERS EAT LAST and TOGETHER IS BETTER. In 2009, Simon Sinek started a movement to help people become more inspired at work, and in turn... 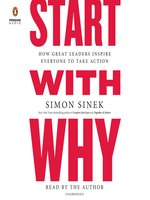 Start with Why
How Great Leaders Inspire Everyone to Take Action
Simon Sinek
A portion of your purchase goes to support your digital library.