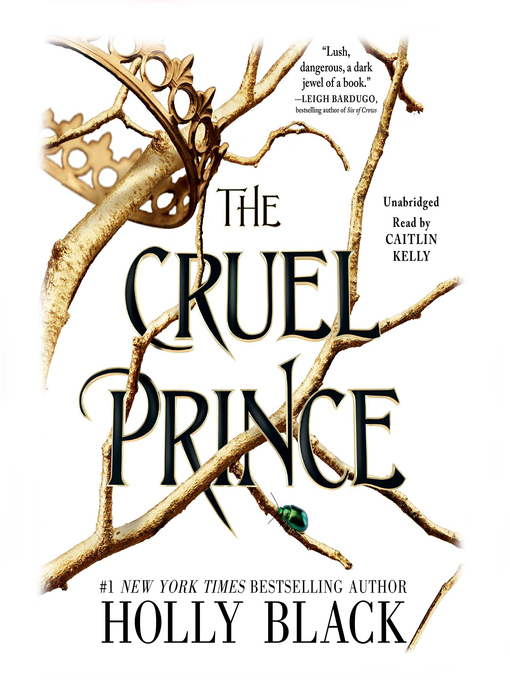 By #1 New York Times bestselling author Holly Black, the first book in a stunning new series about a mortal girl who finds herself caught in a web of royal faerie intrigue. Of course I want to be like...

By #1 New York Times bestselling author Holly Black, the first book in a stunning new series about a mortal girl who finds herself caught in a web of royal faerie intrigue. Of course I want to be like... 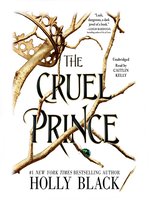 The Cruel Prince
Folk of the Air Series, Book 1
Holly Black
Privacy Policy
Thank you for your recommendation

The Cruel Prince
Folk of the Air Series, Book 1
Holly Black
A portion of your purchase goes to support your digital library.