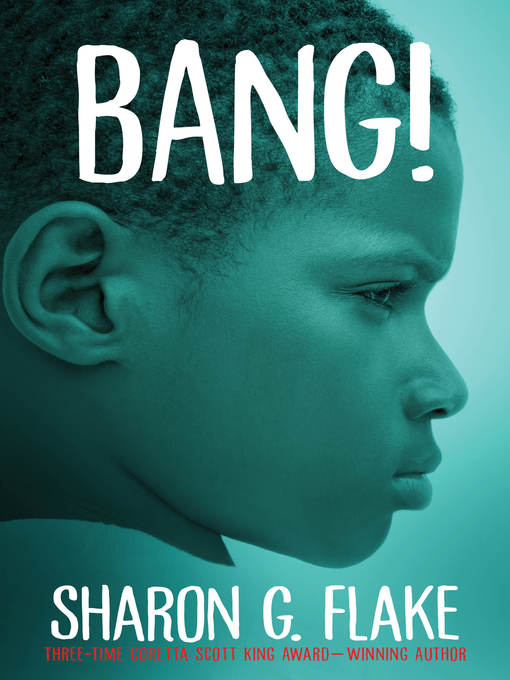 Bang! Guns really sound like that, you know. Bang! And people bleed from everywhere, and blood is redder than you think. And little kids look funny in caskets. That's 'cause they ain't meant to be in...

Bang! Guns really sound like that, you know. Bang! And people bleed from everywhere, and blood is redder than you think. And little kids look funny in caskets. That's 'cause they ain't meant to be in... 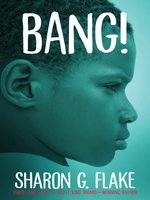 Bang!
Sharon Flake
A portion of your purchase goes to support your digital library.