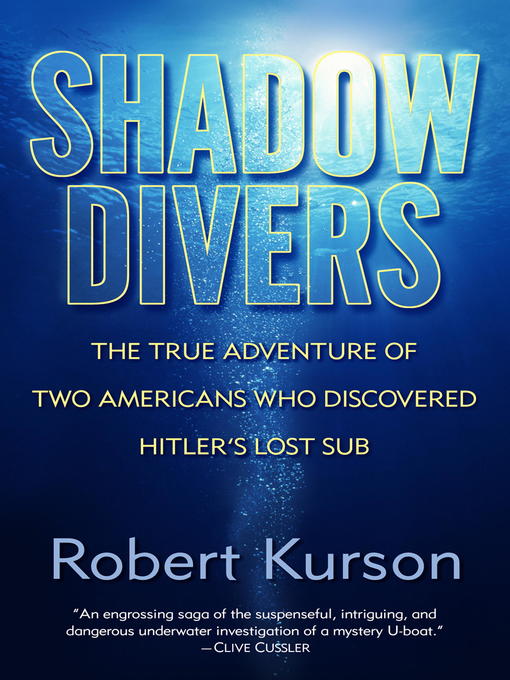 In the tradition of Jon Krakauer’s Into Thin Air and Sebastian Junger’s The Perfect Storm comes a true tale of riveting adventure in which two weekend scuba divers risk everything to solve...

In the tradition of Jon Krakauer’s Into Thin Air and Sebastian Junger’s The Perfect Storm comes a true tale of riveting adventure in which two weekend scuba divers risk everything to solve... 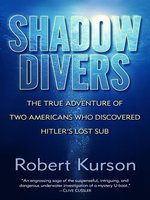 Shadow Divers
The True Adventure of Two Americans Who Risked Everything to Solve One of the Last Mysteries of World War II
Robert Kurson
A portion of your purchase goes to support your digital library.