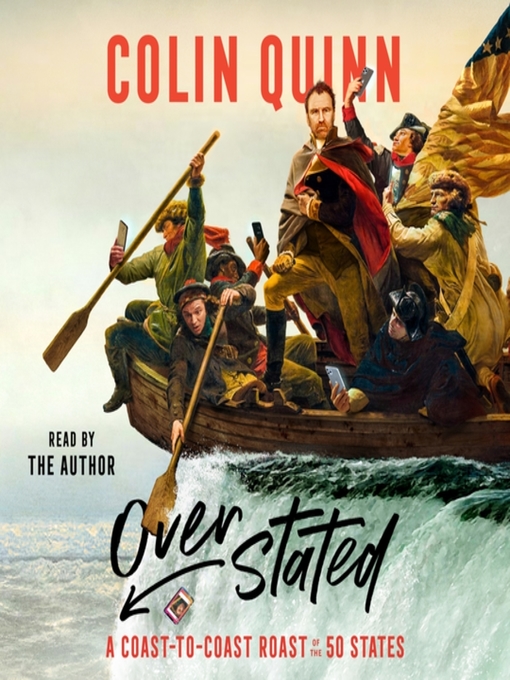 Sample
Overstated
A Coast-to-Coast Roast of the 50 States

This program is read by the author.In Colin Quinn's new audiobook, the popular comedian, social commentator, and star of the shows Red State Blue State and Unconstitutional tackles the condition of our...

This program is read by the author.In Colin Quinn's new audiobook, the popular comedian, social commentator, and star of the shows Red State Blue State and Unconstitutional tackles the condition of our... 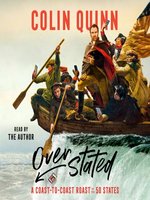 Overstated
A Coast-to-Coast Roast of the 50 States
Colin Quinn
A portion of your purchase goes to support your digital library.