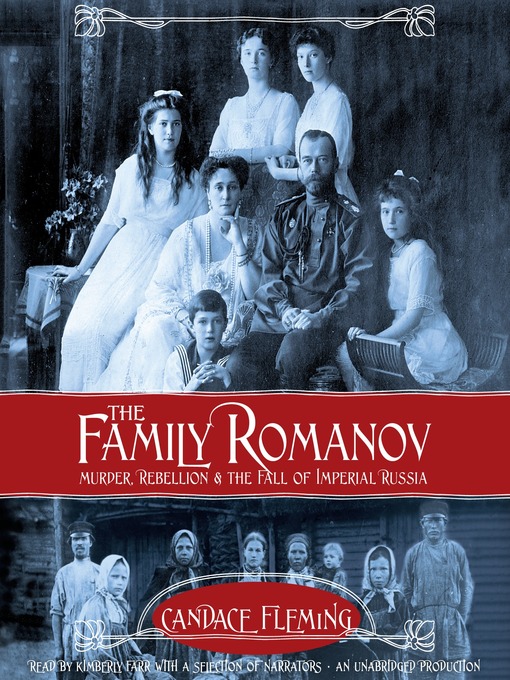 Sample
The Family Romanov
Murder, Rebellion, and the Fall of Imperial Russia

"[A] superb history.... In these thrilling, highly readable pages, we meet Rasputin, the shaggy, lecherous mystic...; we visit the gilded ballrooms of the doomed aristocracy; and we pause in the...

"[A] superb history.... In these thrilling, highly readable pages, we meet Rasputin, the shaggy, lecherous mystic...; we visit the gilded ballrooms of the doomed aristocracy; and we pause in the... 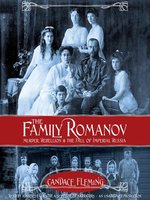 The Family Romanov
Murder, Rebellion, and the Fall of Imperial Russia
Candace Fleming
Privacy Policy
Thank you for your recommendation

The Family Romanov
Murder, Rebellion, and the Fall of Imperial Russia
Candace Fleming

The Family Romanov
Murder, Rebellion, and the Fall of Imperial Russia
Candace Fleming
A portion of your purchase goes to support your digital library.