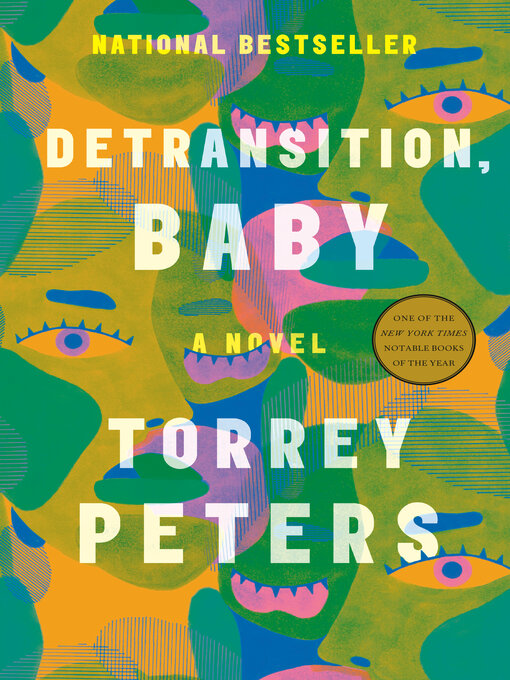 NATIONAL BESTSELLER • The lives of three women—transgender and cisgender—collide after an unexpected pregnancy forces them to confront their deepest desires in “one of the most...

NATIONAL BESTSELLER • The lives of three women—transgender and cisgender—collide after an unexpected pregnancy forces them to confront their deepest desires in “one of the most... 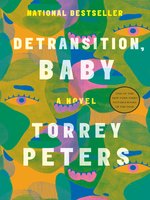 Detransition, Baby
A Novel
Torrey Peters
A portion of your purchase goes to support your digital library.