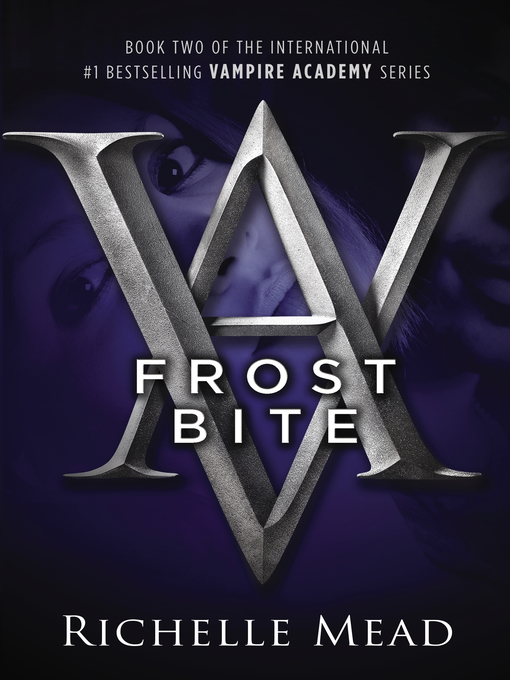 Rose loves Dimitri, Dimitri might love Tasha, and Mason would die to be with Rose…It’s winter break at St. Vladimir’s, but Rose is feeling anything but festive. A massive Strigoi...

Rose loves Dimitri, Dimitri might love Tasha, and Mason would die to be with Rose…It’s winter break at St. Vladimir’s, but Rose is feeling anything but festive. A massive Strigoi... 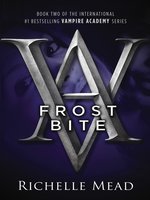