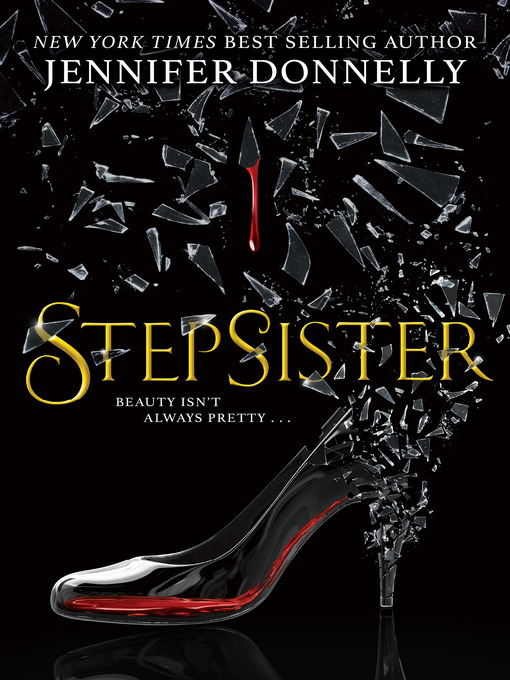 An instant New York Times bestseller!A Seventeen Best of the YearLonglisted for the Carnegie MedalA YALSA pickIsabelle should be blissfully happy-she's about to win the handsome prince. Except Isabelle...

An instant New York Times bestseller!A Seventeen Best of the YearLonglisted for the Carnegie MedalA YALSA pickIsabelle should be blissfully happy-she's about to win the handsome prince. Except Isabelle... 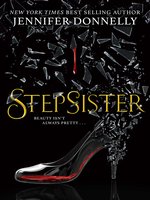 Stepsister
Jennifer Donnelly
A portion of your purchase goes to support your digital library.