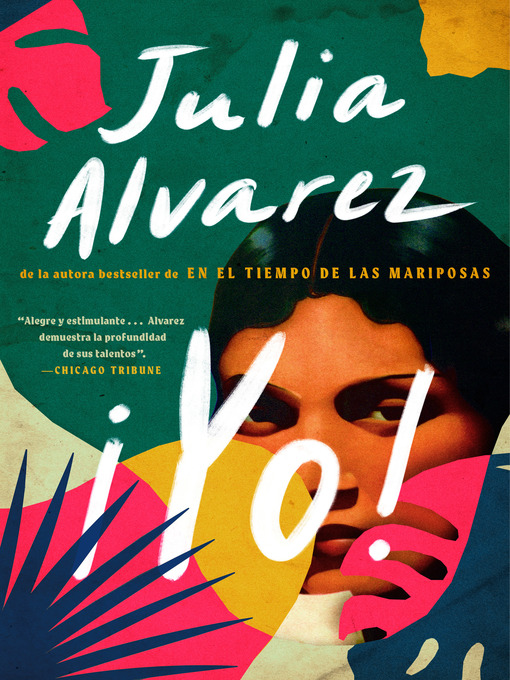 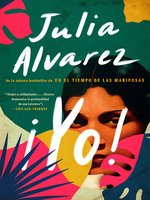 Yo! (Spanish Language Edition)
Julia Alvarez
A portion of your purchase goes to support your digital library.