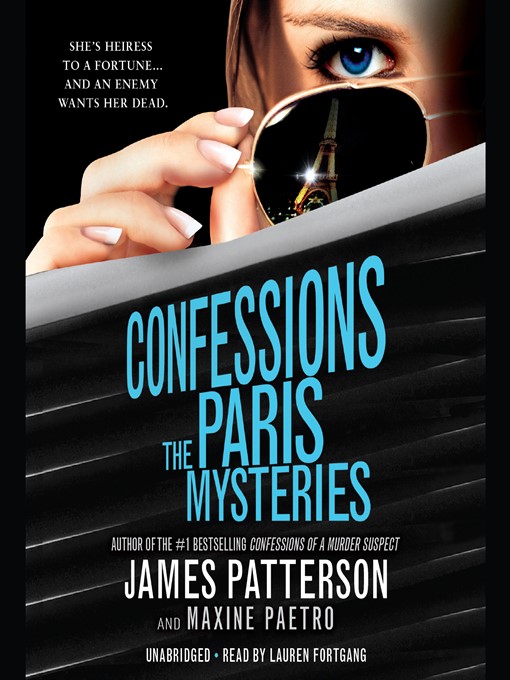 The City of Lights sets the stage for romance, drama and intrigue in the latest Confessions novel from the world's bestselling mystery writer!After investigating multiple homicides and her family's...

The City of Lights sets the stage for romance, drama and intrigue in the latest Confessions novel from the world's bestselling mystery writer!After investigating multiple homicides and her family's... 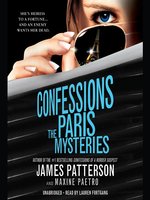 The Paris Mysteries
Confessions Series, Book 3
James Patterson
A portion of your purchase goes to support your digital library.