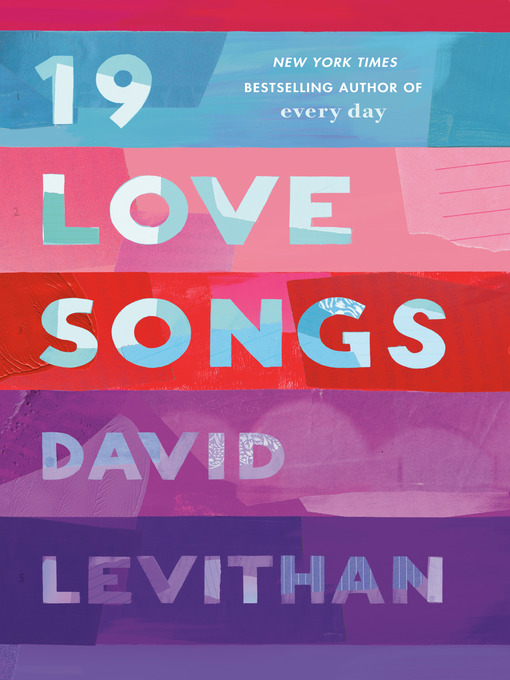 The New York Times bestselling author of Every Day, Someday, and Two Boys Kissing is back with a short story collection about love!A resentful member of a high school Quiz Bowl team with an unrequited...

The New York Times bestselling author of Every Day, Someday, and Two Boys Kissing is back with a short story collection about love!A resentful member of a high school Quiz Bowl team with an unrequited... 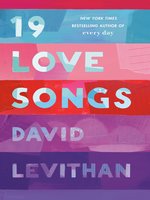 19 Love Songs
David Levithan
A portion of your purchase goes to support your digital library.