This Is Where the World Ends 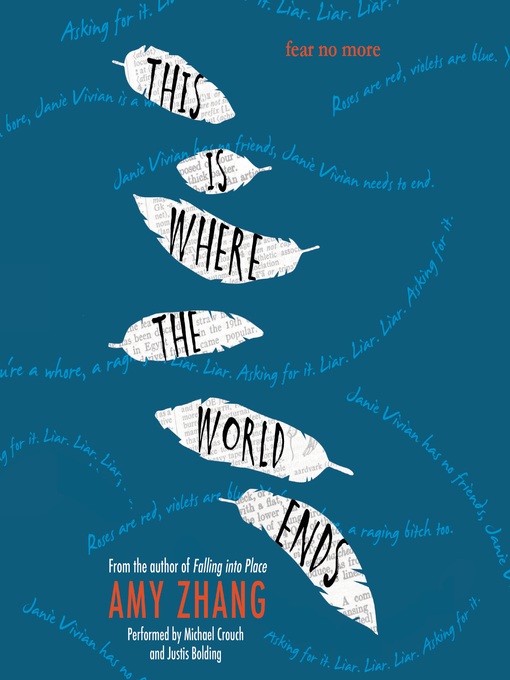 Sample
This Is Where the World Ends

A heart-wrenching novel about best friends on a collision course with the real world from Amy Zhang, the critically acclaimed Indies Introduce and Indie Next author of Falling into Place.Janie and...

A heart-wrenching novel about best friends on a collision course with the real world from Amy Zhang, the critically acclaimed Indies Introduce and Indie Next author of Falling into Place.Janie and... 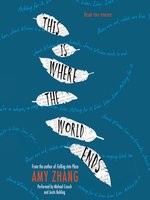 This Is Where the World Ends
Amy Zhang

This Is Where the World Ends
Amy Zhang
A portion of your purchase goes to support your digital library.