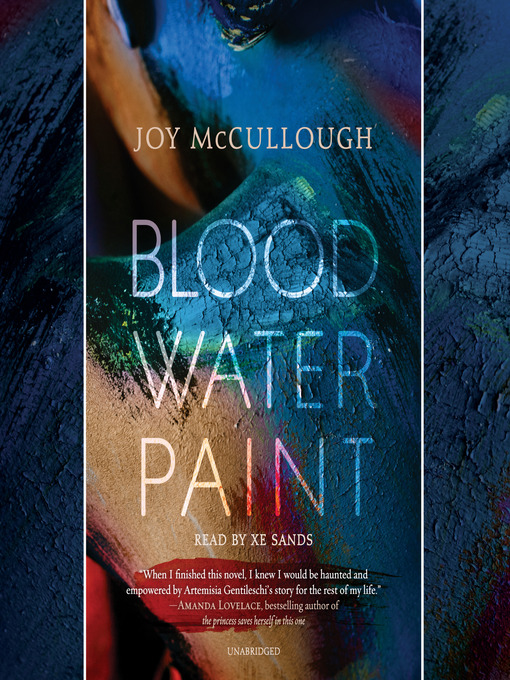 "Haunting ... teems with raw emotion, and McCullough deftly captures the experience of learning to behave in a male-driven society and then breaking outside of it."—The New Yorker "I...

"Haunting ... teems with raw emotion, and McCullough deftly captures the experience of learning to behave in a male-driven society and then breaking outside of it."—The New Yorker "I...

Blood Water Paint
Joy McCullough
A portion of your purchase goes to support your digital library.