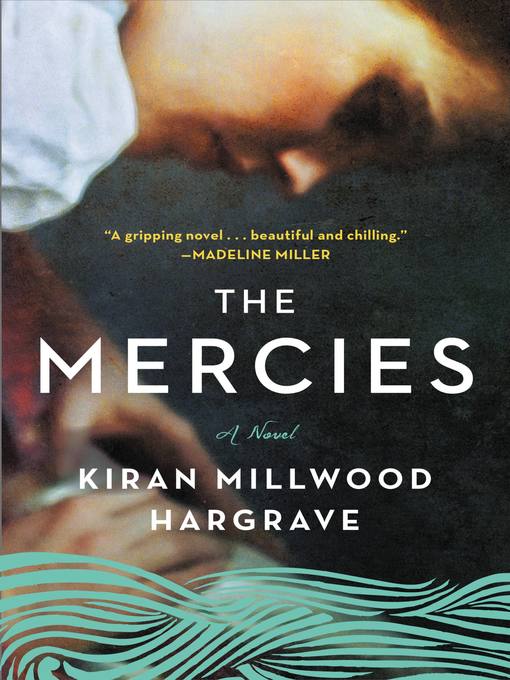 The women in an Arctic village must survive a sinister threat after all the men are wiped out by a catastrophic storm in this "gripping novel inspired by a real-life witch hunt. . . ....

The women in an Arctic village must survive a sinister threat after all the men are wiped out by a catastrophic storm in this "gripping novel inspired by a real-life witch hunt. . . .... 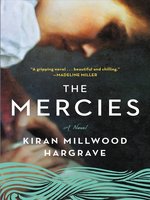 The Mercies
Kiran Millwood Hargrave
A portion of your purchase goes to support your digital library.